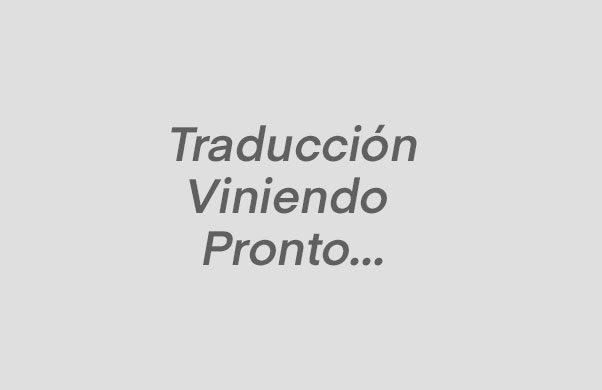 A Little about the Fires in the Amazon

Over the past few weeks, many of VASI’s friends and supporters have reached out to ask about the current forest fires in Amazonia and we wanted to share our response. If you are in a rush, please, read the next two paragraphs. If you have the time and want to learn more, we pulled on our scientific and local knowledge to give you a bit more understanding and background than some of the reporting is offering.

The fires burning in Amazonia put at risk thousands of human communities (including hundreds of indigenous communities) as well as countless species of flora and fauna. They also threaten the forest’s ability to serve as a vital carbon reserve slowing climate change and the forest’s ability to generate rainfall and maintain itself as a rainforest.

The majority of the fires are in Brazil and Bolivia, some fires are in Peru. They are not near our founding communities, but easily could be. It is important to know that fires have always raged in the Amazon, and that fires have helped shaped it, and play vital roles in agriculture. That said, the scale we are currently seeing threatens the Amazon’s very fabric. VASI is actively working on two initiatives to help prevent and decrease fires in our area. This work is critical and we hope you will join us in it.

Amazonian farmer’s traditionally have used a type of rotating agriculture (swidden-fallow) in which they would clear a small part of forest (say 1-2 acres) using anything from a machete, to an axe, to a chain saw, then burn the area to release the trees’ nutrients into the soil. They would then use this patch for a few years, allow the field to go fallow, and forest would regrow. Many of the tree species that grew would have been planted or encouraged by the farmer–everything from species to be used in construction, to fruit trees, trees valuable for medicine, and trees valuable for their ability to attract certain animal species. Five years to several decades later, the same farmer, or their child would then rotate back to this patch, harvest some of the wood, clear the field, and burn it again. Historically, most of the fires would have been in areas that had long been managed by humans, and there is significant evidence that most of the Amazon has at some point or another been directly or indirectly managed by local peoples. Many scientists have shown that the diversity and forest we see now, would not exist without this history of human interaction. 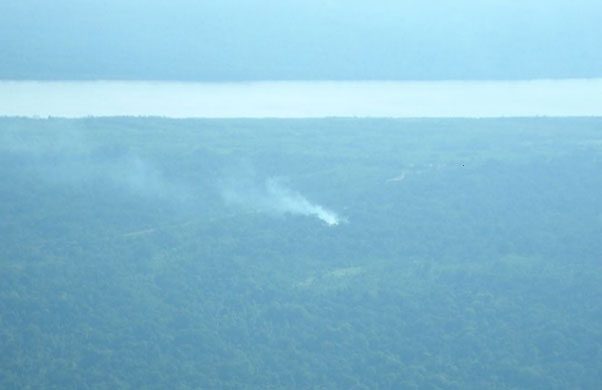 A small fire burns near the Ucayali River. Fires have always been used in Amazonia; what is important to maintaining the current forest is the frequency and size of fires (Photo Robin Seers 2007).

What has changed is that now, large mining, timber, and agricultural companies are using fires to burn extensive swatches of untitled lands of forest as a way control ownership of the land itself. In the late 2000’s, similar amounts of forest were burned, and many Amazonian countries responded by enacting policies that limited the fires. This year, both Brazil and Bolivia relaxed those policies and the massive increases in fires are a direct result of those political changes. It is vital to note, that most of the areas burned in recent decades have not been allowed to return to forest, causing exponentially increasing deforestation. These areas are large enough to shift the local climate and decrease overall moisture, making it harder for forest to regrow, and as the deforested areas continue to mount they can change the climate for the entire region.
In VASI’s founding communities, so far, the fires we have experienced have only been small controlled burns and mostly in areas long managed by the communities. That said, larger fires could take place, and we are actively working with local residents to develop systems that do not rely on fire and to prevent the possibility of large ones.

1. VASI is working with community members to develop sustainable (and profitable) agroforestry systems. These systems would not require annual burning. Further they will maintain forest structure, serve as carbon sinks, produce a wide variety of highly valued products, and create both on farm and off-farm jobs.

2. Similar to the situation in Brazil, much of the land in the founding communities is un- titled. This leaves it vulnerable to land speculators and agro-industrial groups who in a near future could decide to burn these areas as a means of clearing, occupying, and gaining title to them. Since 2017, we have been working with residents and local and regional authorities to help local farmers gain titles to their land. As farmers gain legal titles to their lands, they become more likely to invest in sustainable farming practices and agroforestry systems.

To keep moving forward on these and other critical projects, we need you to join in our work. 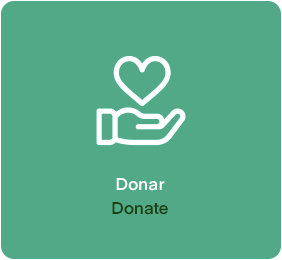 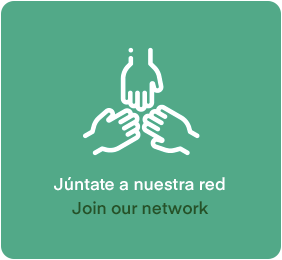 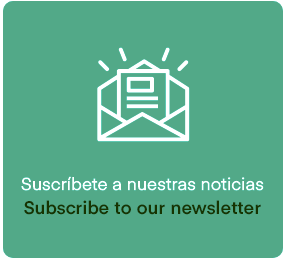 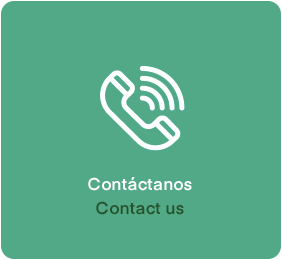